Possibly one of the most remarkable qualities in many children is their imagination and creativity. As parents, we want to encourage our child’s creativity on a regular basis, but the main question is, how? During playtime, our children participate in games and activities that prioritize fun. Open-ended play prioritizes fun and creativity. The perfect opportunity for engaging your child’s imagination and enhancing their social and emotional intelligence, open-ended play presents a world of benefits for your child’s learning and intellectual growth. 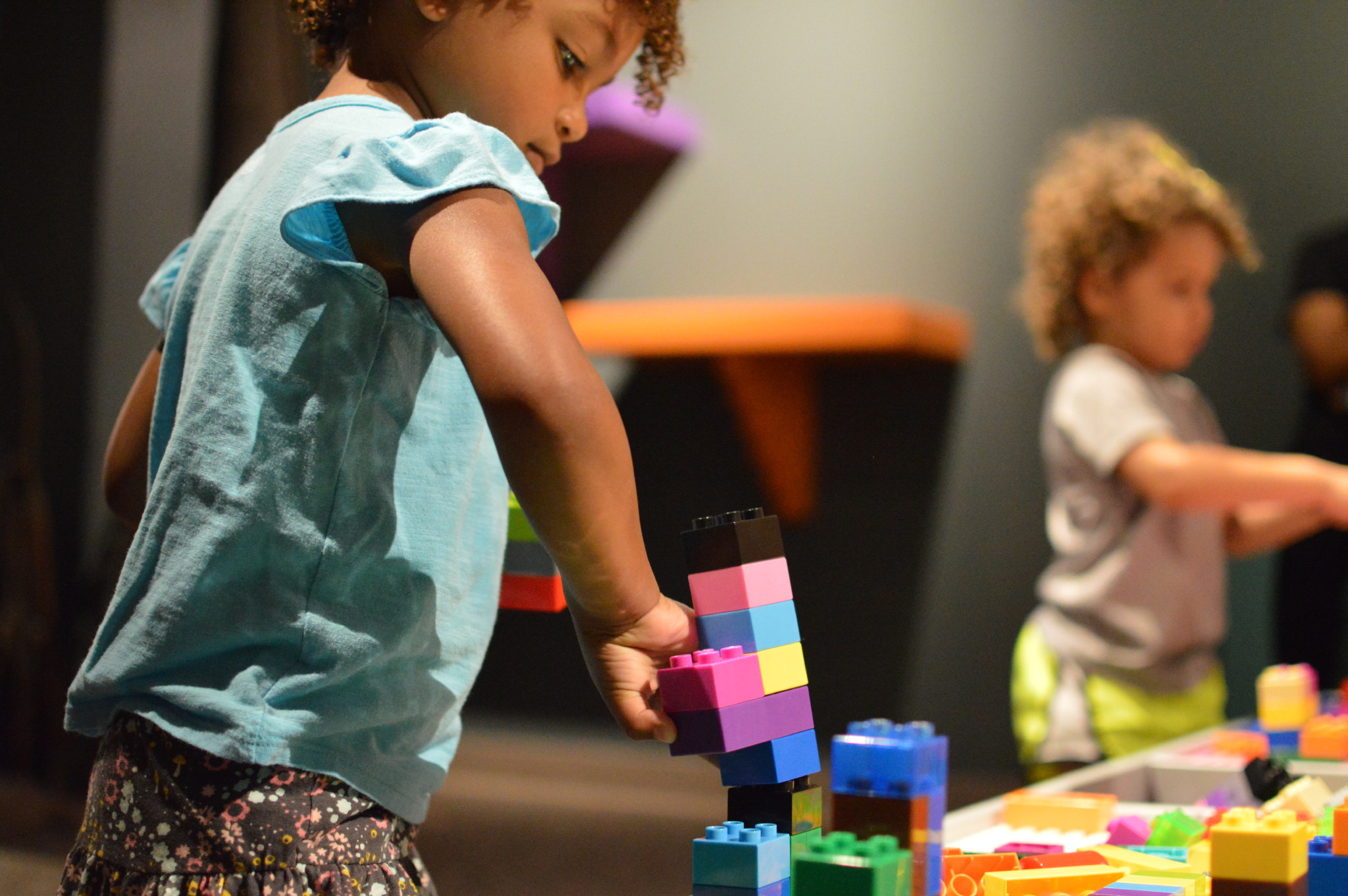 What is open-ended play?

Open-ended play allows children to express their creativity freely. This kind of play allows your child endless possibilities during playtime. There are no instructions, rules, or preset sequential guides for children to follow. Unlike closed-ended games and activities, there is no “right” answer or “right” way to complete and finish the project. During open-ended play, children have the ability to make their own decisions and fully engage their creativity and imagination. Engaging your child in open-ended play is easy. Open-ended materials and toys are non-descript items that a child can play with freely. Examples include

As parents, we always want the best future for our children, and much of that future is developed in early childhood. We want our children to grow up and be able to solve problems on their own, to be able to make decisions confidently and to navigate those decisions successfully.

The Piaget stages of development is a timeline that sets out the average intellectual development of people from infancy through adulthood. Piaget’s second stage, the preoperational stage, indicates children develop their imagination and memory from ages three through seven. Open-ended play is crucial for these early stages of development in children because as their imagination is developing, it needs to be engaged. Open-ended play benefits your child by fostering essential intellectual abilities to create a stable foundation for a successful future. Here are the benefits of open-ended play for your child.

Open-ended play gives your child the opportunity to be a leader. When children aren’t handed a set of instructions they make their own. Rather than telling a child how to do something, open-ended play leaves the decision-making up to them. Give your child a board game and they’ll follow the rules as told. Give them a set of building bricks with no end result to follow, and they’ll build a creation entirely from their imagination. They become the creative leader of their play time and develop critical decision-making skills.

There’s no “wrong” way for children to engage in open-ended play. When children have the ability to play without instruction, they become less concerned with doing the activity correctly. Open-ended play instills confidence in your child to experiment with new concepts as they realize there’s no right or wrong way to engage. When your child sits down with a set of colored pencils and a blank piece of paper, they can draw and color anything their imagination desires. They can practice their handwriting, or write their name. Children can draw a lion, a bird, a castle. They can draw whatever they’d like without having to ask if they’re doing it correctly. Children become less afraid to make mistakes, which pushes them to try new things.

Strictly Briks toys are the perfect way to engage your child in open-ended play. Our building bricks and baseplate sets include no instructions allowing your child the freedom to make their own creations with endless building possibilities. A perfect example of open-ended play materials, our Trap and Gap Baseplates engage your child’s creativity and allow them to use their imagination freely during playtime. The Trap and Gap’s unique design allows children to create multi-level buildings with trap doors and ramps. Children can create parking garages for their toy cars or trap doors to capture the bad guys. Whatever their creation, the story line is up to them. With Strictly Briks toys children don’t just build, they imagine.